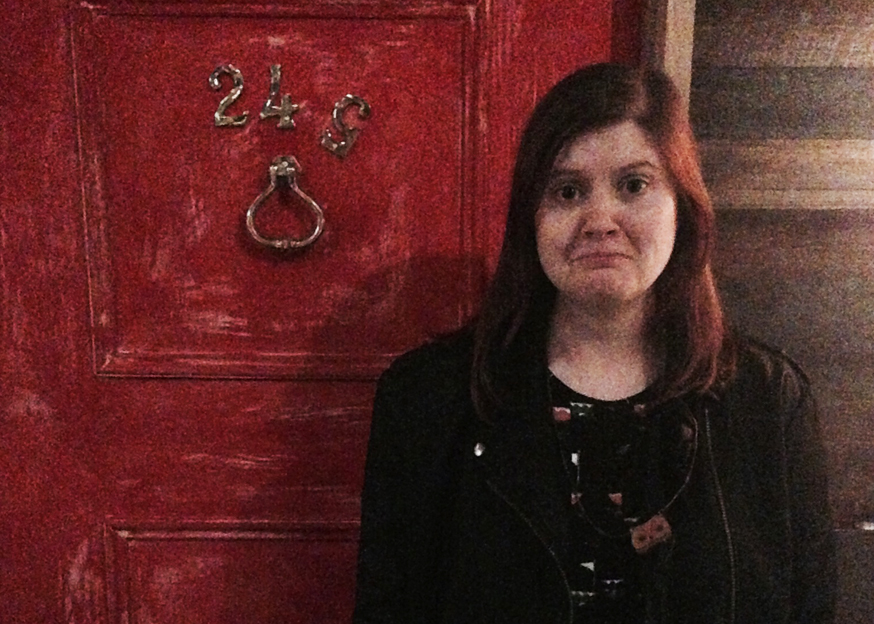 Recently I came across the interesting and slightly bizarre concept of an Escape Room.

A friend of mine was looking for something different to do for her birthday, so I  booked it to find out exactly what this Escape Room was all about. Ok, so it’s you and a bunch of people locked in a room for about an hour and you have to figure out the mystery of the room to escape.

For starters there were three different themed rooms to choose from; the Butcher’s Burrow where you basically get kidnapped and chained up… Hmmm let me see, no thanks!! The garden where you are trapped in a creepy enchanted garden themed room… This sounded pretty cool, but we went for the Forensic room in the end, where you’re on the trail of a particularly gruesome serial killer.

It started with handing our phones to be locked up, no texting, no internet, now this is already starting to get scary!… no phone or internet NOOOOOOOOOOOO!!!!!! As a replacement for our handed in robotic limbs, we were given a special phone to call for help… Gee thanks! So the six of us were blind folded, then lead into a room and locked in… What the? This is starting to get pretty weird… We quickly ripped off our masks and found ourselves standing in an eerie room with locked cabinets, drawers and posters around the room, along with a map and a list of the potential serial killer suspects. There were cameras mounted on the ceiling, watching our every move.

With our eyes wide open and hearts pumping, we spent a good ten minutes being confused, fumbling around the room, spending way too much time of things that probably had no significance and not really knowing quite where to start. So we did what Eddie would do, phone a friend to get some help – which led us onto a trail of clues that helped us open up the different locked drawers and cabinets. Bingo!!! We had opened a second room…we were just getting into a third room when our time was up! I couldn’t believe it… we’d failed! Angela Lansbury would so not be happy with us right now.

There was such a sense of frustration and intense debate that if we’d only had a little bit more time, we could have solved the mystery. If only we’d spend less time being rubbish at the beginning, then we would have had more time to find out who the serial killer was.

Despite our failings though we had an awesome time, there was something about being locked away in a room that really helps get your mind in the zone and sorting out working together as a team, trying to get to the next clue. Your adrenaline was pumping and it kind of felt like you were in your own episode of CSI, well I went there anyway. It was unlike anything I had done before and I think that’s why it left such an impression on me, not only that but because we didn’t solve the mystery it’s left me wanting more and wanting to get back there to find out who the serial killer was.

I’d recommend this experience to anyone who likes a challenge. If you want to to check it out, we went to our Escape Room at Strike Bowling QV in the city. I might even join you for one of the other rooms… Good luck and let me know if you can crack it.

Branded scent gets you closer 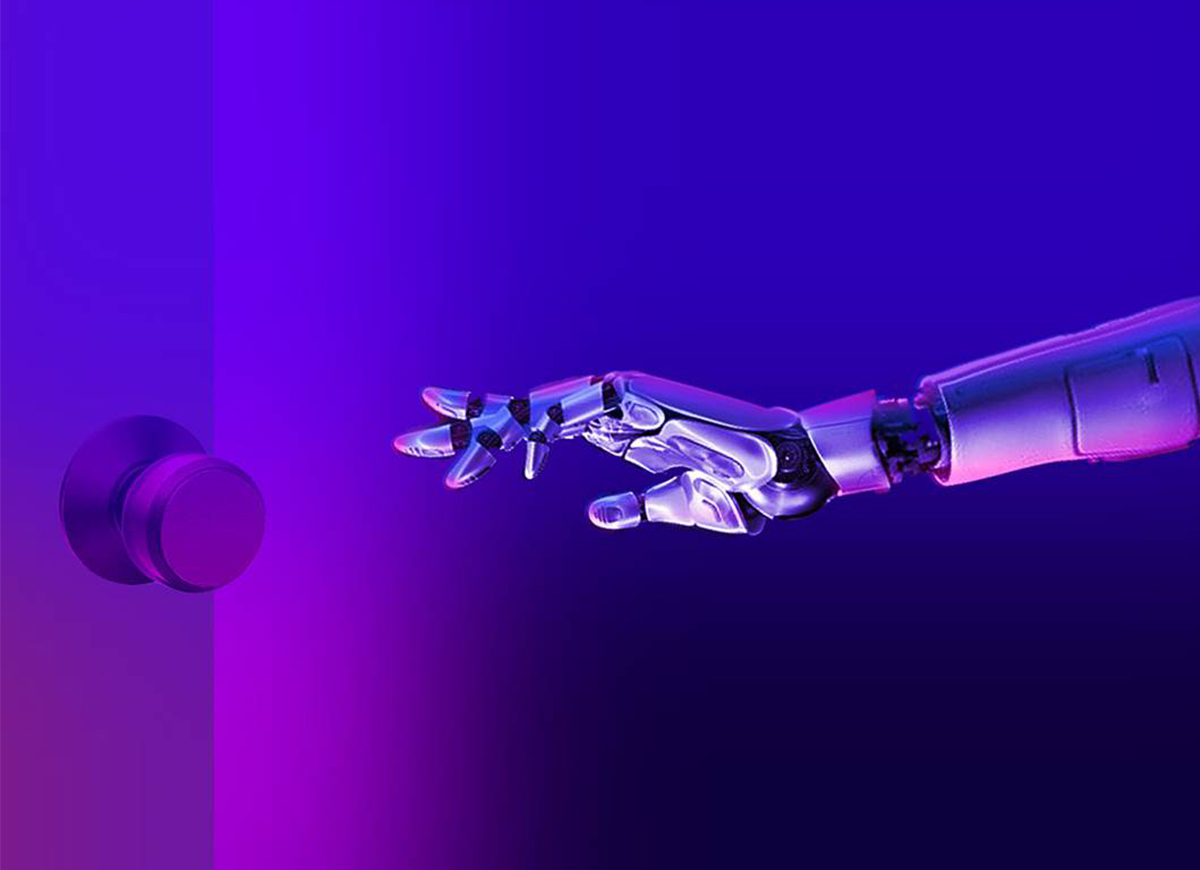