Can it be good for the brand when ambassadors go bad?

Sometimes they seem like a perfect fit, and sometimes less so, but they almost always generate publicity. And isn’t that the point?

When a brand ambassador goes bad (i.e.entangled in a’scandal’ that contradicts the image the brand wants to portray), shareholders and executives panic, the media goes on the attack, and the public takes to Twitter to have a dig (or in those innocent pre-internet days they’d have what’s known as a ‘conversation’ with a ‘human being’). That is to say, the brand is being talked about.

During the cola wars of the 80s, Coke and Pepsi realised that the right endorsement would help them sell more fizzy drink. Pepsi signed up Madonna for a $5 million year-long endorsement contract. Then she released one of the most controversial music videos of all time, Like a Prayer, in which she sleeps with Jesus. Religious groups protested and Pepsi got scared, terminating the relationship. They still allowed her to keep the $5 million though – probably because the publicity generated far exceeded that figure.

More recently, Tiger Woods’ well-documented sexual indiscretions and the resulting backlash lost him a number of lucrative sponsorships from brands unwilling to be associated with a serial philanderer. However some brands decided he was worth the risk and stayed with him, including Nike (who know a thing or two about endorsements). 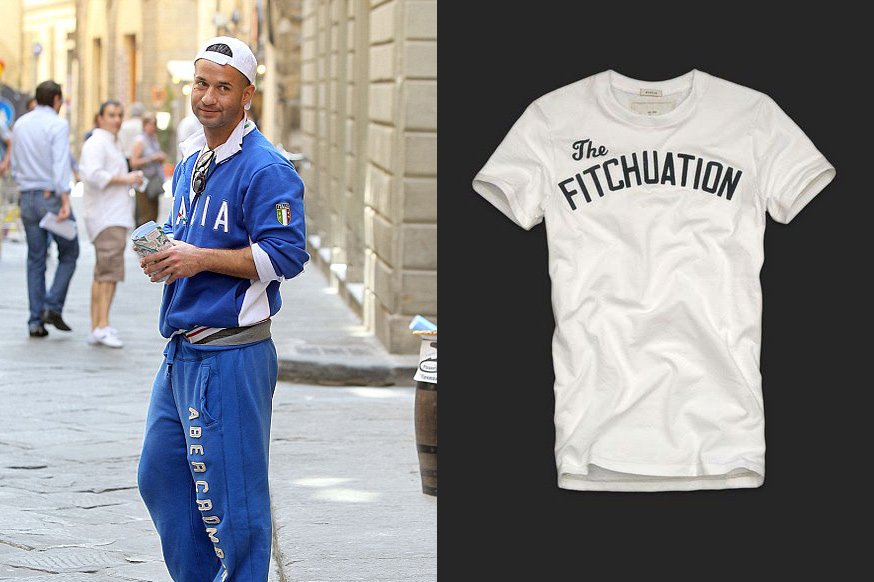 A twist on the bad brand ambassador concept happened last year, when Jersey’s brightest (no really, he glows orange) Mike “The Situation” Sorrentino was the subject of a statement released by Abercrombie & Fitch. They expressed concern over the reality TV star’s fondness for the brand, which they thought was contrary to their aspirational nature, and offered him money to wear a different brand. The ensuing publicity was huge, and A&F’s PR team would have received a tidy bonus. Or perhaps Abercrombie owe thanks to Mike, because their sales actually dropped after they banned him from wearing their gear. This would have actually been a huge shock to them… perhaps they really didn’t know their audience after all? In protest Mike wore a Abercrombie & Fitch style tee with the slogan “The Fitchuation”.

And let’s not forget that Australian celebs are no strangers to brand scandals. Shane Warne was paid a sizable fee to endorse Nicorette, but was subsequently seen having a smoke on a number of occasions in 1999. The then Australian Test vice-captain was forced to admit he smoked five days before the end of his four-month sponsorship deal, after discovering a London newspaper was going to publish a photo of him smoking in a Barbados bar. He said he had smoked one cigarette, the only one since he’d quit on New Year’s Day. The company said Warne had “shown considerable willpower in reducing his 40-a-day habit for the last four-month period” while using the product. However, one Australian cricket fan said she saw Warne smoking at least two cigarettes at a nightclub in March.

But the fact is that when it comes to the occasional celebrity misstep, many brands are prepared to take a risk and echo the sentiments of Oscar Wilde: “The only thing worse than being talked about is not being talked about.” 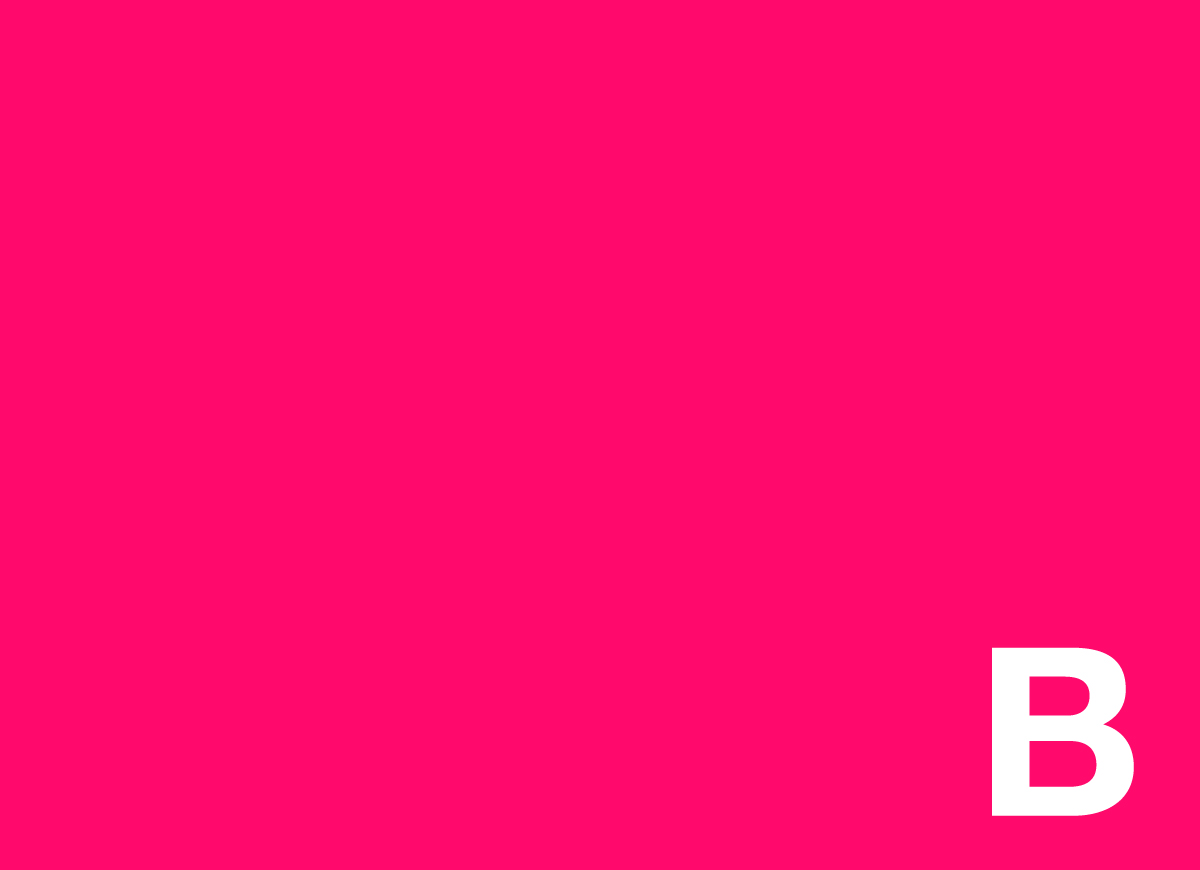 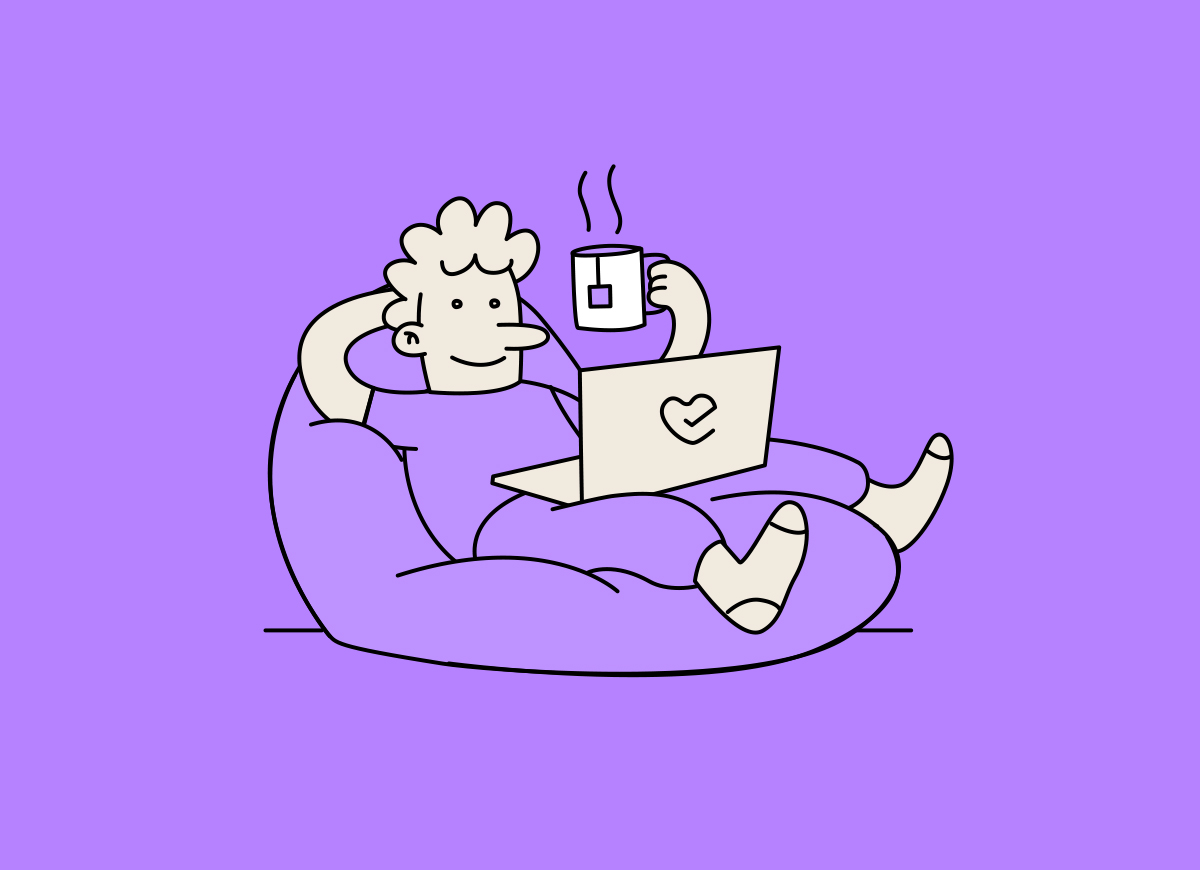 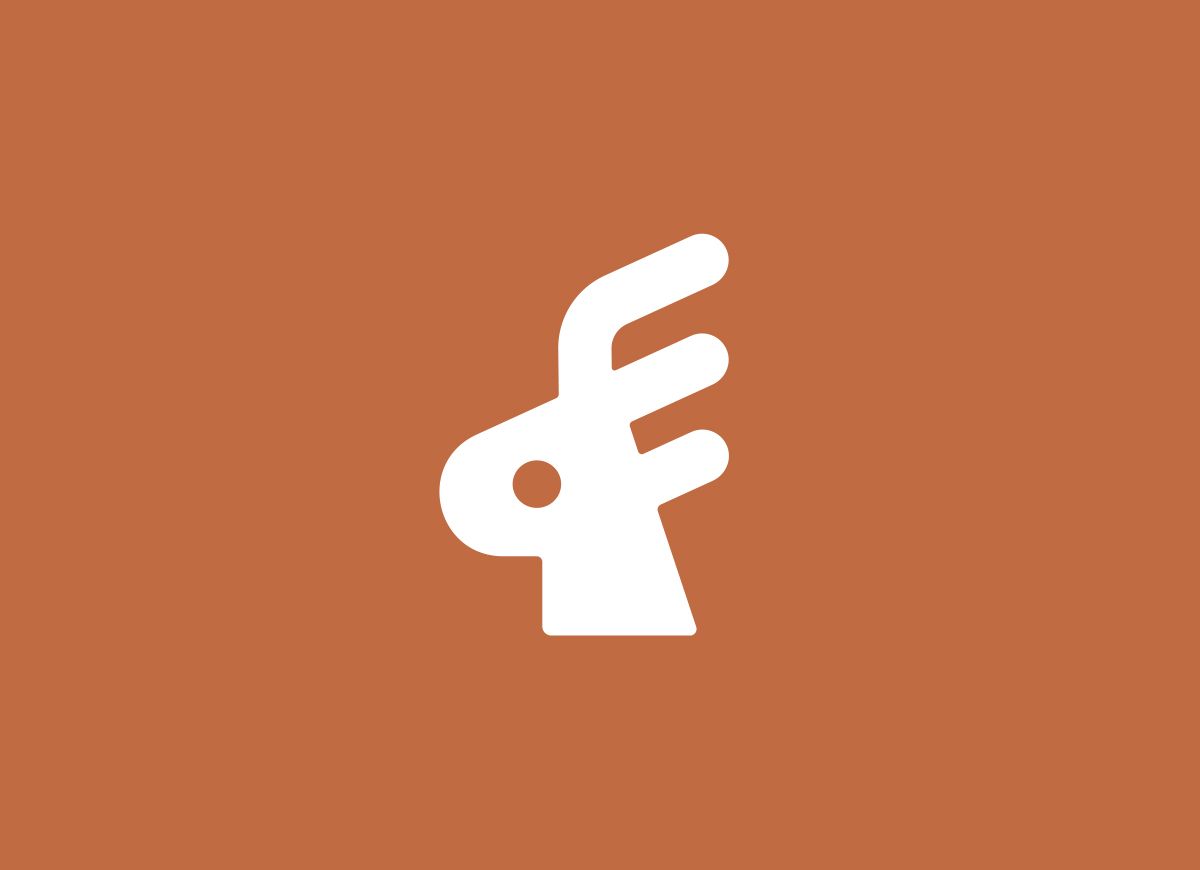