Our challenge was to help tell the story of the Sensory Underground, an immersive arts and dining experience created by Loose Collective as a highlight event for Federation Square’s winter program.

Themed ‘The Future’, set in concrete dens under Fed Square, with a glimpse into food in 2045 by Tokyo Tina with sound and lighting by Kit Webster. Loose Collective challenged Brands to life® to envisage a memorable experience. Something to synthesise art, technology, sound and smell – creating a story people could explore before stepping back into 2019 and sharing the story.

Our expression was titled ‘The Robots Room’ – developed as a two-part experience; part film and part performance. It began with a short film projected onto the concrete walls during the dining experience, acting as a peephole into the daily ritual of working-class robot T142, in 2045. With the event concluded, patrons making their way from the underground bunker unexpectedly stepped straight into the robot’s room itself. Silhouetted shapes resembling a bed behind walls of industrial plastic, moody purple and blue lighting and an android inspired soundscape. We hear a robot tuning its voice and see it selecting skin and hair to create its persona for the day. Underpinned with a formulated scent (called AI) with notes of sheet metal, a waft of old computer and latex rubber completed the sensory experience before sending people back into the real world.

The #AnythingButSquare festival featuring Sensory Underground was one of the strongest months in Fed Square history. The initial issue of tickets sold out within a week, and the event was extended to a 4 week season, selling over 3,500 tickets. Coverage of the event from a media perspective, in the words of Fed Square “went nuts”. Feedback revealed that audiences are looking for even more on the experiential front in future iterations of Sensory Underground.

The 2019 season of Sensory Underground ran from July 25 – August 20.
This year’s exclusive, immersive art and dining experience is now closed. 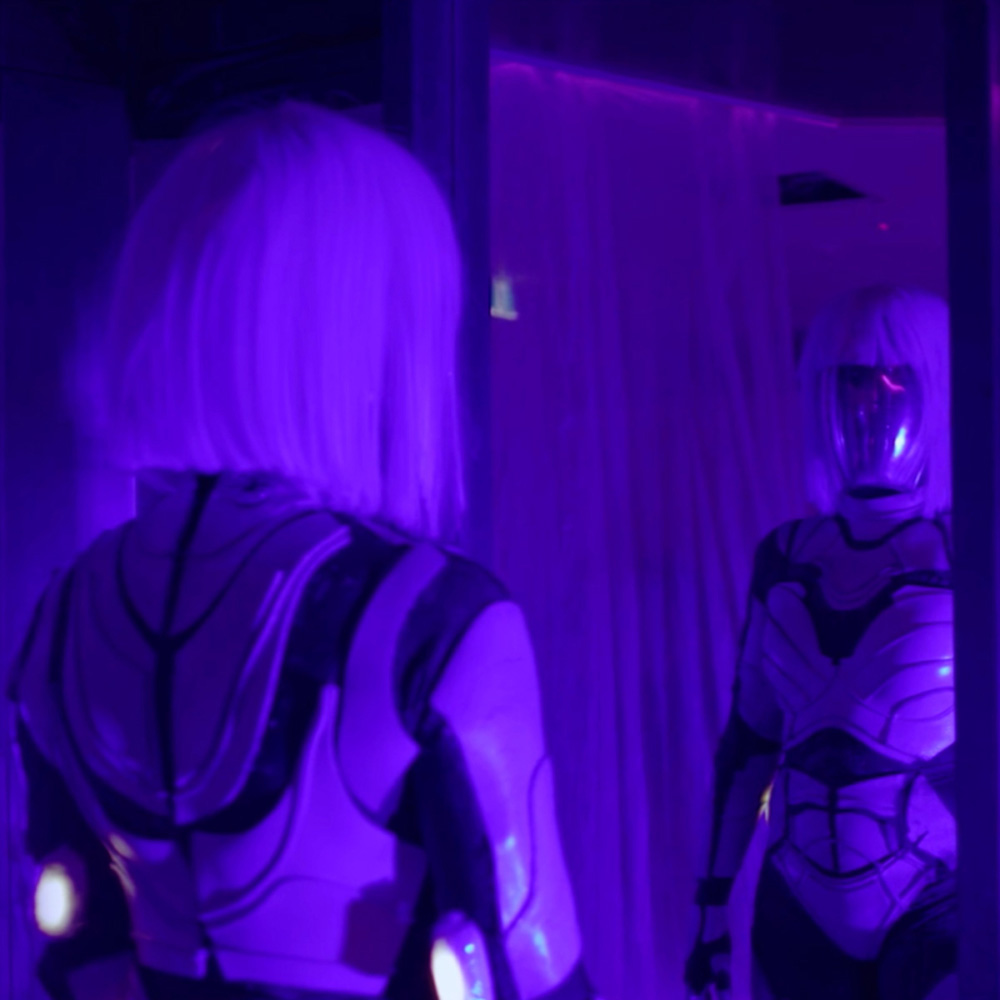 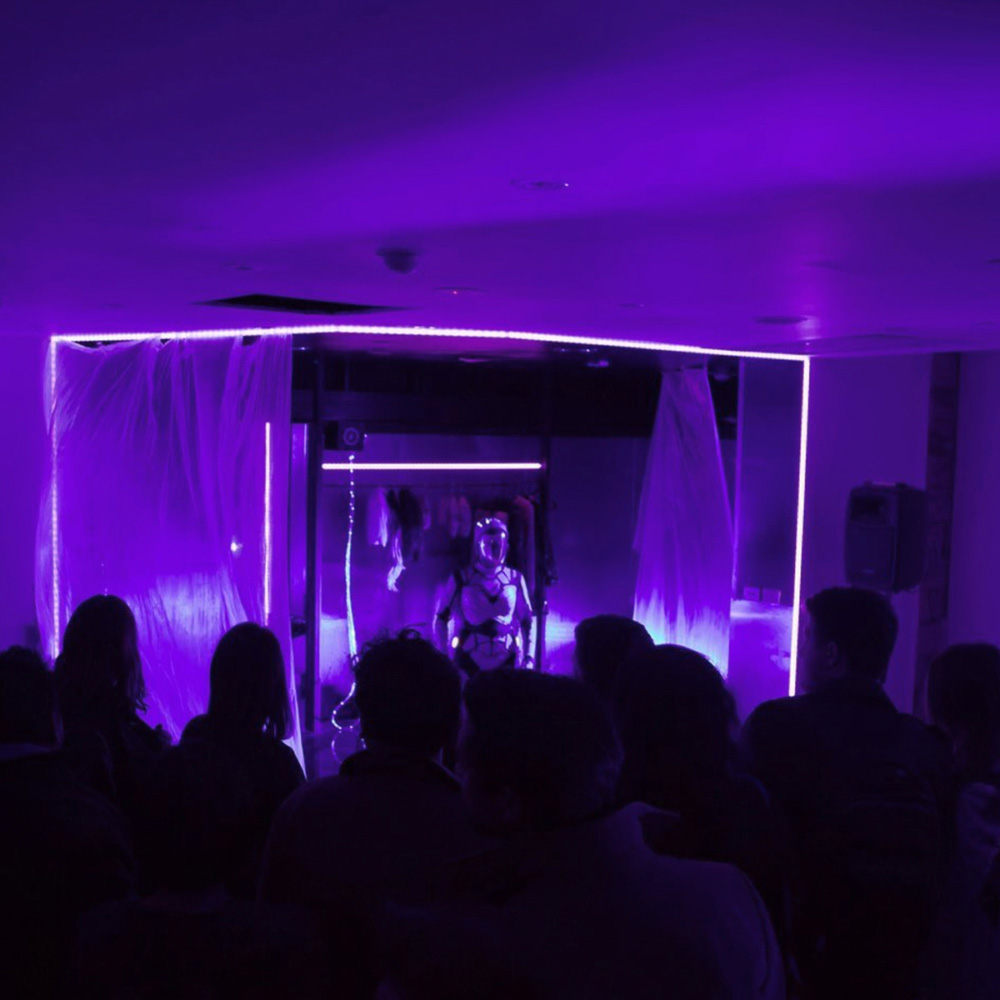 “We are absolutely thrilled with the installation that Brands to life provided for our event. The Robots Room, was unique and creative and offered our patrons a glimpse into the future, which is exactly what we were hoping to achieve. It was one of the highlights of the Sensory Underground… and we look forward to working with Brands to life again.” 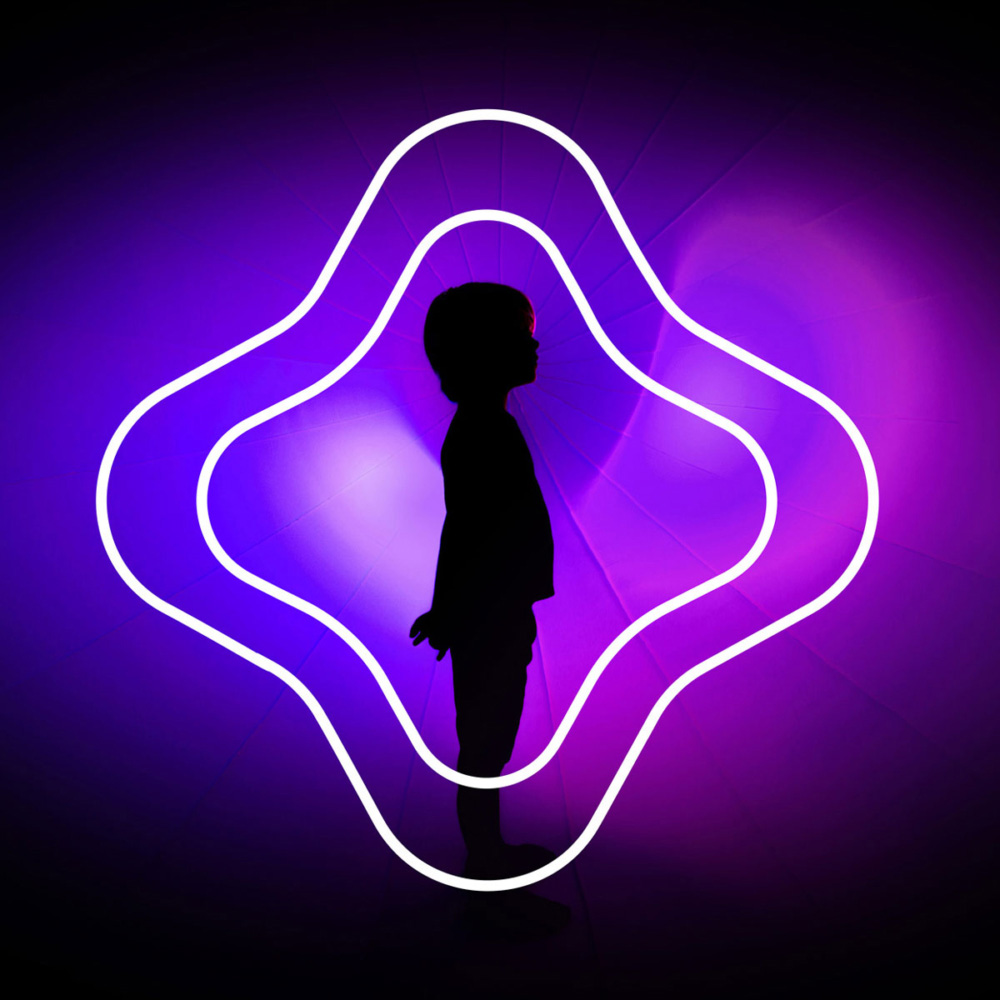 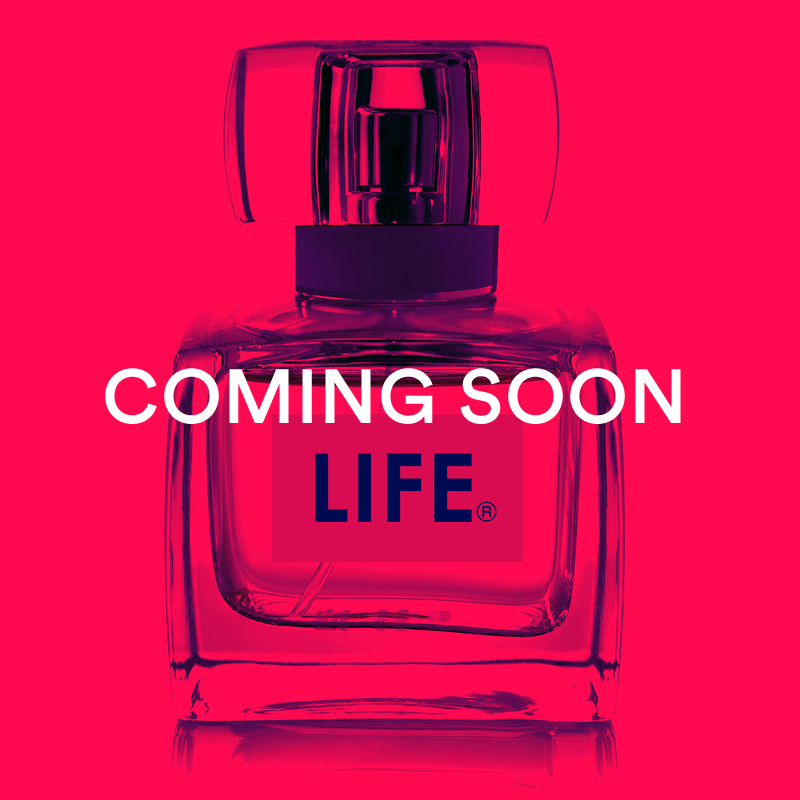